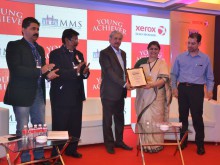 Dev Nair, President, All India Federation of Master Printers (AIFMP) was the guest of honor for the event, which also saw panel comprising of Rajendrakumar Anayath, Director at The Technological Institute of Textile and Sciences ; Harsha Bhatkal of Popular Prakashan; Pragnyat Lalwani of Seshasayee and Priyatosh Kumar of Xerox India discussed printing in the 21st century. The session was moderated by Ramu Ramanathan, Editor, PrintWeek India. Pai, who studied printing technology at the Manipal Institute of Technology, since inheriting the mantle in 2004 from his father drew up a five-year plan, floated joint ventures with strategic investors, repurposed the printing business which has resulted in growth at a blistering pace. Under his tutelage, Manipal Technologies (The print arm of Manipal Group) has entered into a strategic partnership with Quad/Graphics, Inc. a global leader in print and related multichannel solutions in 2012 and merged with packaging specialist Utility to form Manipal Utility Packaging Solutions in 2014. Pai, who is known to be reticent and calm has propelled his family business into a professionally managed, well diversified business conglomerate having a global footprint, all within a decade.

Two of Pai’s customers and contemporaries M Narendra, Former Chairman, Indian Overseas Bank and Subhasis Ganguly, formerly of Pearsons India who have worked closely with him spoke about his achievements at the event. 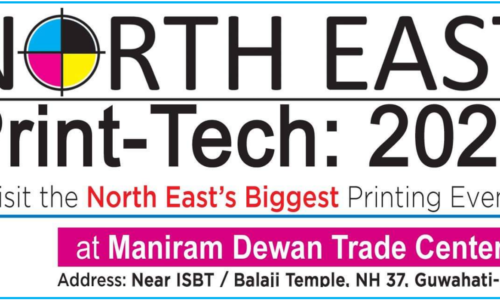 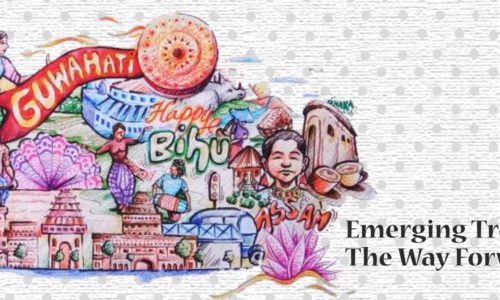