Caps and closure maker Bericap GmbH & Co. KG is making new investments in machines and molds in India in 2014. “The products that are being imported from other locations are going to be manufactured at the India plant at Talegoan near Pune,” said Pradeep Damle, General Manager, Bericap India Pvt. Ltd.

The Indian plant is making around 2 billion caps and closures annually. “We will hike plant capacity by 20-30 percent next year,” said Damle.

The company also recently introduced new tamper-evident bands in India. “In order to prevent duplication and theft, we have now laser marked the closure with half of it on closure and other half on tamper evident band to prevent copying and theft,” Damle explained. “We are also getting into closure for dairy market specifically for PET bottles, non-food applications and carbonated soft drinks shortly,” he added.

Last year Bericap India started exporting to neighboring countries and these exports now account for about 10 percent of local production. Damle expects that to double next year. 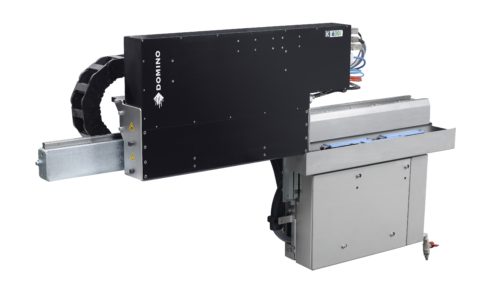 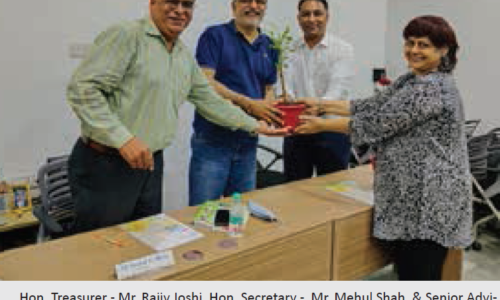